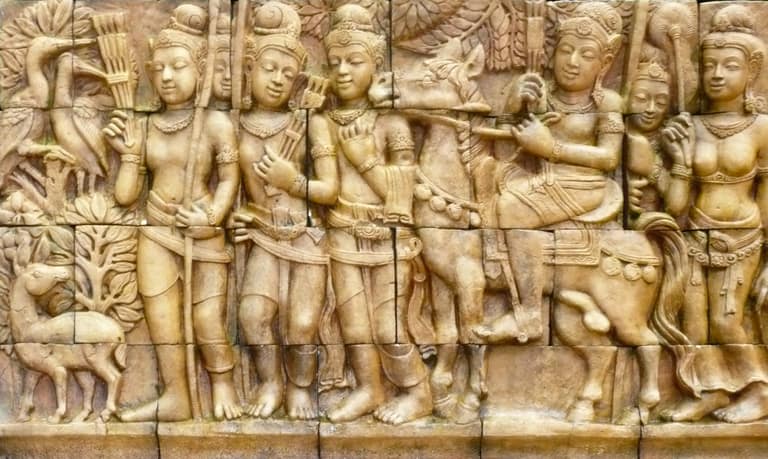 WordPress 5.8 was released on July 20th. This release contained many updates; such as new Blocks, Block patterns, migrating Widgets to Blocks, changes in the Admin area, and a number of extras. In addition; new Block Templates and Full Site Editing (FSE) features (still in beta) are laying the groundwork for potentially bigger changes in the upcoming WP 5.9 release in December. 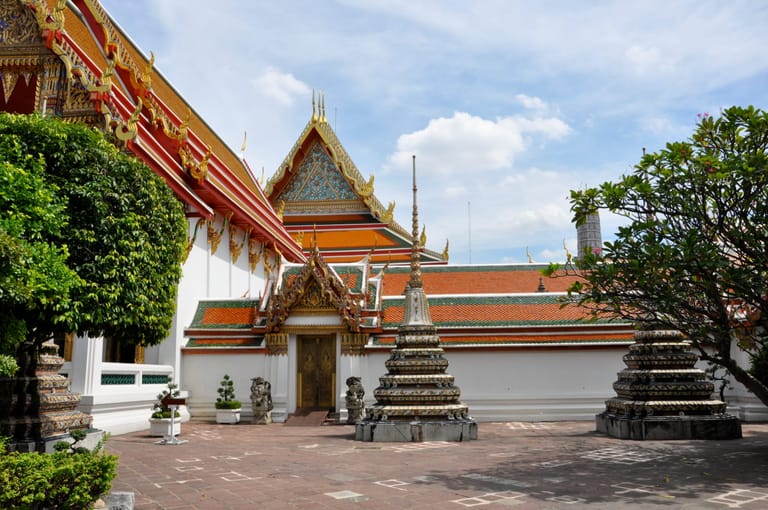 Recent WordPress versions have updated how images are handled in the Media Library and displayed on your website. We’ll be looking at these changes and how they affect your current and future sites.

Admin Page Spider and Admin Columns for managing your Dashboard navigation and SearchWP for extensive search capabilities on your website.

Read More »
March 21, 2019
Manage Cookie Consent
To provide the best experiences, we use technologies like cookies to store and/or access device information. Consenting to these technologies will allow us to process data such as browsing behavior or unique IDs on this site. Not consenting or withdrawing consent, may adversely affect certain features and functions.
Manage options Manage services Manage vendors Read more about these purposes
View preferences
{title} {title} {title}
Scroll to Top